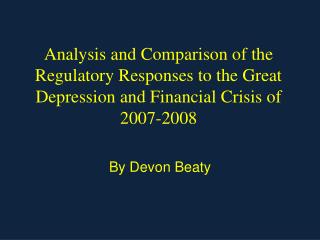 MIG Welding 101 BY: DEVON DECK - Overview. mig= metal inert gas weldingan arc is struck between an electrode and the