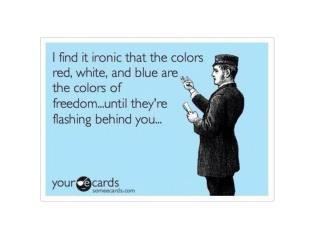 Case Law. Landmark cases and their effect on our rights and liberties. Freedom of Speech. Not just the use of words….