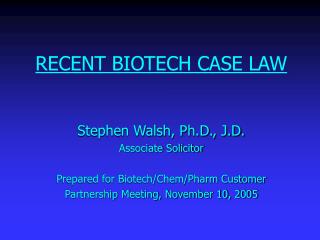 DIRECT TAXATION AND EUROPEAN LAW (the recent case law of the ECJ) - . melchior wathelet professor of european law at the

Biotech - Aadi, llc, is a biotech company focused on treating diseases, dedicated to finding the right therapy for the