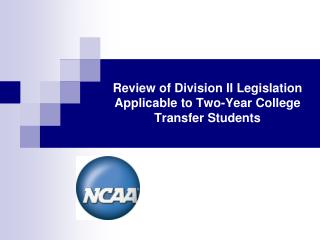 Preparing Your Community College Students to Transfer to a Private College - . getting started…. who are we? nicola