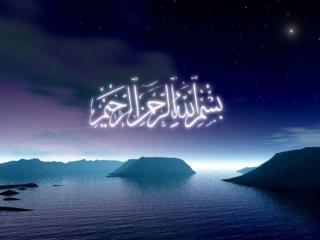 CHAPTER THREE: IRRIGATION METHODS AND DESIGNS - 3.2 surface irrigation . water is applied to the field in either the

IRRIGATION - . agriculture is the dominant economic activity in the murray-darling basin. further, the basin is

Demonstrating Conservation Tillage Methods and Benefits Under Furrow Irrigation - . a collaborative project with

LANDSCAPE IRRIGATION - . irrigation in a water scarce environment. 1. how much water is enough? 2. irrigation design 3.

Lawn Irrigation - Having healthy and greenish lawn is everyone’s desire. a beautiful lawn in front of our properties