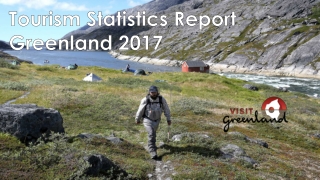 Digital 2017 Greenland (January 2017) - Everything you need to know about mobile, internet, social media, and e-commerce

My Mission R eport - . by: diego zavala mission 18. farther fermin lasuen founded this mission. it was founded on june

WRITING THE ClASS R EPORT - . session objectives . by the end of the session, participants will be able to: d escribe the