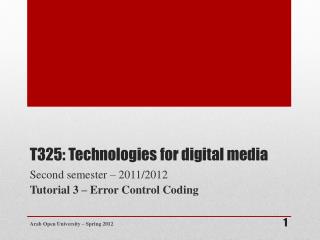 Social Media is the Future for Education - Social media is storming worldwide where your business is heading?we as a