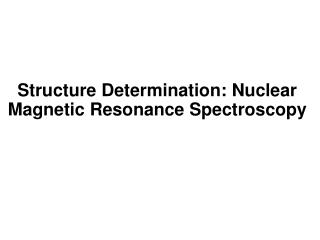 MAGNETIC REFRIGERATION - . introduction. magnetic refrigeration is a cooling technology based on the magneto caloric