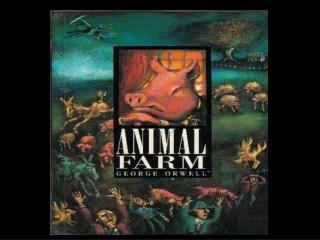 Characters. Farmer Jones A drunk and a poor farmer, his cruelty towards the farm animals inspires their rebellion. Mr. Jones – Tsar Nicholas II. Nicholas II was the last tsar of Russia. He was deposed during the Russian Revolution and executed by the Bolsheviks. Characters.