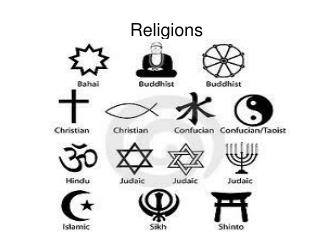 Religions. Circumstantial. Each child is born into a pre existing social structure dictated by parents and family. This social structure gives him a social identity and a sense of social guilt. What is right or not!. However, it conceals the naked truth of universal social principles.