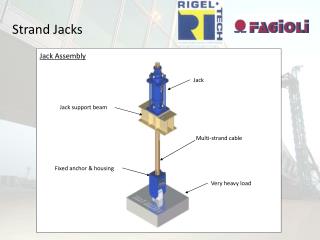 Wondrous mechanical jacks - We provide the highest quality equipment for comfortable construction. with our products you

STRAND: - . question . problem. why a renewed interest in linguistics arose during modernism and postmodernism? . what

Jacks Landscaping in London - , is a local maintenance and lawn mowing service provider. we are a premier yard