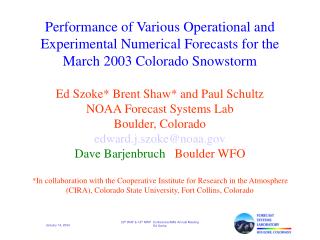 Can You See Him? – Calming The Storm - . god is bringing us to a destination god is taking us to a journey in the

Storm Hydrographs - . aim: to recognise the recordings of a storm hydrograph and to understand its main features and how

Storm Internet - . notice this document has been provided to the recipient for business reasons and shall not be

Ice storm challenge - . by: jmh and rem. when you go into a ice storm with a rope attached to you do you freeze to