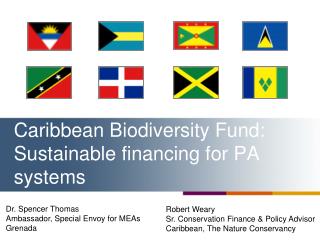 WHAT IS A MUTUAL FUND? - A mutual fund is a trust that pools the savings of a number of investors who share a common

CASES – Cost Assessment for Sustainable Energy Systems - . outline of the presentation. what is cases context

Biodiversity - . warm up question: answer in your notebook  what is your favorite animal? why? . biodiversity : short

Lesson #1 - . chapter 11 biodiversity and conservation biology essentials. characterize the scope of biodiversity on

Threats to Biodiversity chap 3 - . “ extinction is the most irreversible and tragic of all environmental calamities.