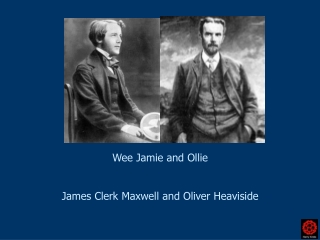 Who Wants To Be A Millionaire? - . keeping healthy. question 1. who started the healthy eating campaign in schools?. a

Ollie’s Jar - . written by: carol moore illustrated by: cory lehman. ollie is an eel. he likes his home in a jar. when