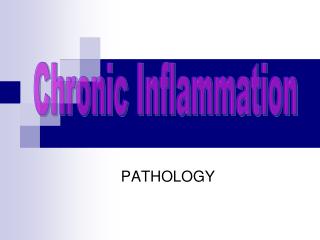 Anatomy and Pathology of the Achilles Tendon Tracy MacNair - . achilles. achilles was the warrior and hero of homer’s

Pathology of Lymph Nodes - . norman levy, md. big picture. as with other organs, lymph nodes, and more globally, the