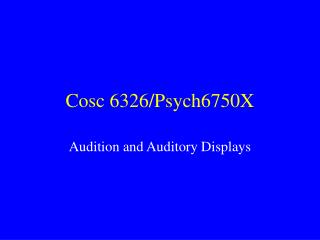 Cosc 2150: Computer Organization - . chapter 9 alternative architectures. introduction. we have so far studied only the

Cosc 4740 - . chapter 14 security. why?. reasons for: keep integrity of data privacy of users and data availability of

COSC 3461: Module 7 - . graphical display. issues for graphical representation. how should the graphical images be

COSC 483 - Asymptotic analysis (based on slides used at umbc). cosc 483. complexity. how many resources will it take to