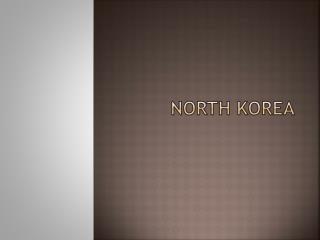 NORTH KOREA. Location. Why has this state been accused of supporting terrorism?.