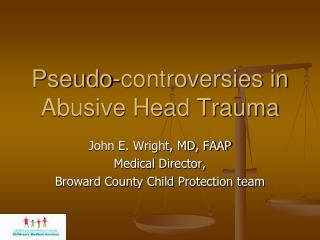 Head Trauma - Head injuries:. account for about one half of all trauma deathssurvivors range from baseline function to