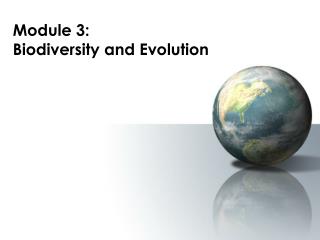 Biodiversity and Extinction - . nothing is forever. natural extinctions. surprisingly enough, we know very little about