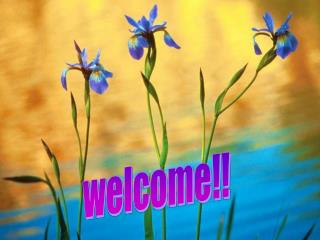 The Mouse as a Model for Breast Development and Breast Cancer Research - . dr. tiffany seagroves laboratory of dr.

Serial Killers - . serial killers are a study in the psychopathic perversion - usually a man with a sexual dysfunction.

DeltaV Serial Interface - . upon completion of this module you will be able to: interface deltav with serial devices