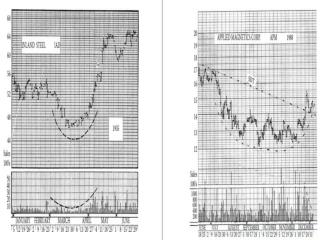 The Potential Technifilter Plus Add-On tool using Bollinger Bands - . technifilter plus methodologies based on the book

Dylan Bollinger - Dylan bollinger has had a great interest in the world of theatre since he was in high school.

Bands: - A loss for words anti-flag chelsea grin every time i die for today funeral party the ghost inside i fight

A Surprised Ending by Steffy Bollinger - . a surprised ending by: stefanie

Mach bands! - . effect of scenario and experience on interpretation of mach bands. what are mach bands??. ramped changes