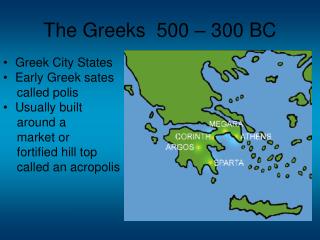 THE INTER-TESTAMENTAL PERIOD - . 400 years of history in ten minutes. life under the greeks. alexander the great dies in

History of Science - . it all starts with the greeks. the ancient greeks are seen, in the west, as our intellectual

Pharaohs of Egypt By Iyana - . the fist pharaoh of egypt. asar was the first pharaoh to rule over egypt. the greeks

World History Ancient Rome - . unit 4. origin of the etruscans. between 900 and 500 bce called themselves the rasenna,

The Moon - . facts:. called luna by the romans selene and artemis by the greeks 2nd brightest object in sky after the