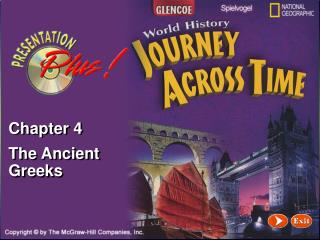 Ancient India and Persia - Chapter 5. ancient india and persia. a subcontinent is a large region of land that is