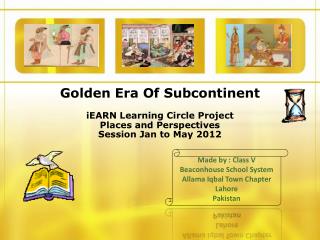 Remembrance of cinema - the golden era of Indian cinema - I did it seriously and that feeling is just amazing. have u

Miniatures: To Induce the Golden Era - Decorate your home with the antique range of miniatures for home. choose from a

The Indian Subcontinent - . the aryans and the vedic age. decline of the indus valley civilization. harappa and

The Golden Age of the Tang and Song Era - . junks = chinese ships that was very advanced with sails, compasses, and even

Partitioning A Subcontinent - . hindus, muslims, and a british empire. one of the main reasons why the british granted