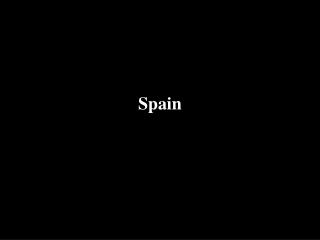 Spain. Cod is important to the Portuguese (and the Basques). Altamira Paleolithic (~18,500 BP) Cave Art, Northern Spain. The rain in Spain falls mainly on the plain (No, it’s a B climate). Granada’s Alhambra in Moorish Andalusia. Central Plaza in Madrid. Languages of Europe. Spain.