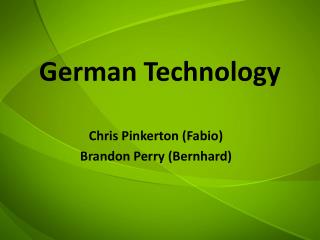 German - . literacy. curriculum. we expect students coming into second grade to be able to do the following: -recognize