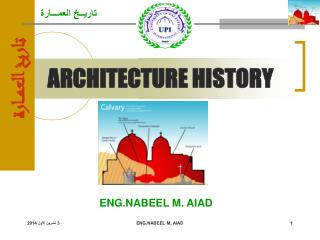 Glass in interior architecture - . until the 1750’s glass was only made in small sizes due to the difficulty of

architectural history - . (briefly). architecture has at its beginnings caves and huts fashioned by people as shelters

Architecture - Frank gehry. is an architect who designs buildings.. biography. frank gehry was born in 1929 in toronto,