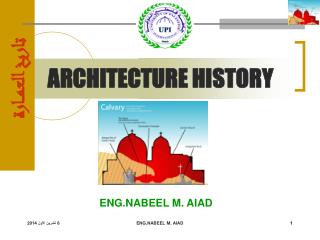 BUILDING TECHNOLOGY AND ARCHITECTURAL DESIGN - . agenda aim of the course theory - tectonic as a term - background in