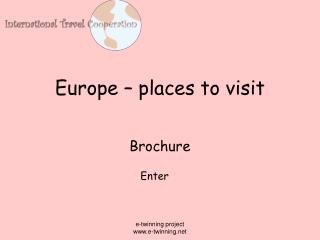 Cro-Magnon - . by: chris, bennett, ashley, summer. dates and places. the cro-magnons remains were first discovered in

Civilization in Eastern Europe: Byzantium and Orthodox Europe - . marinate on this…. byzantium serves as a bridge