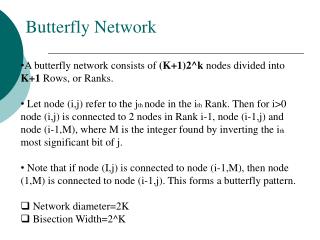 Monarch butterfly - . afrah. what they look like:. they have soomth atenus there have sooth wings there have dots on

THE BUTTERFLY - . and the flower. once there was a man who asked god for. a flower. ....and a butterfly. but instead god

Monarch Butterfly - . did you know?. monarch butterflies travel long distances to lay their eggs?. this is called :

BUTTERFLY MARKETING - . by mike filsaime. what we will learn today. butterfly marketing list building why consider