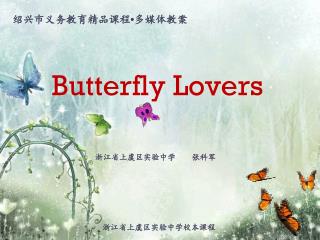 The Butterfly Lovers 梁祝 Liáng Zh ù ( - The legend has been handed down over a thousand years. among various

Animal Lovers - Pamela leutwyler there are 100 animal lovers at a picnic. everyone has a dog or a cat. 60 own dogs. 30

cafe lovers - The history of coffee goes as far back as the 10th century. the earliest substantiated evidence of either

dog lovers - Few who have lived with dogs would deny with that dog have feelings. when you love someone, you usually want