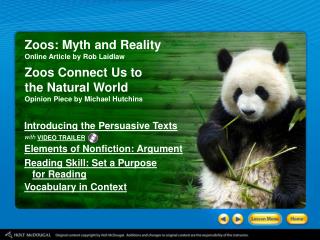 VIDEO TRAILER - The prologue from the canterbury tales poem by geoffrey chaucer translated by nevill coghill.