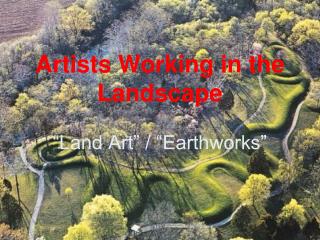 Environmental Interactions: Rural Land Resources - . rural land resources are the product of the interaction of a wide

How Much Land Does a Man Need? - . post-reading discussion. reading check. how much land does pahom acquire in his first