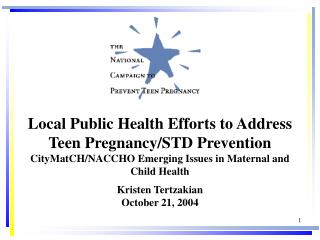 Teen Pregnancy - . by mary and yackelin . objectives. teen pregnancy preventions how to deal with pregnancy facts and