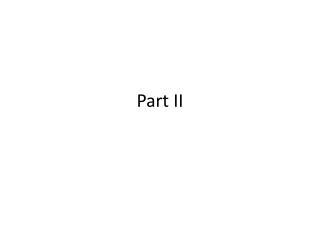 Part II. SSUSH4 The student will identify the ideological, military, and diplomatic aspects of the American Revolution.