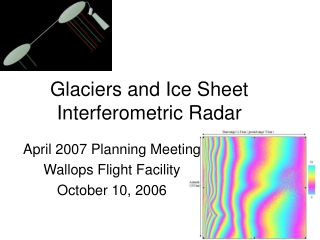 Glaciers and Ice Ages - . by: briana brandt and lindsey kosinski. what is a glacier?. glacier: a massive,

Glaciers and the Great Ice Ages