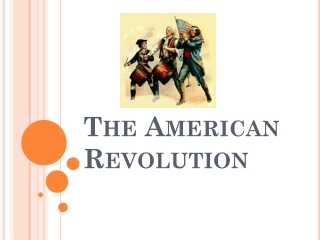 CH 11.4 Nonlegislative Powers of Congress - . constitutional amendments. congress has the power to propose amendments to