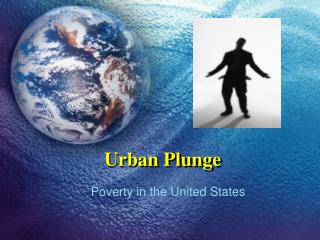 Welcome to Urban Plunge - . the church in social action. introductions:. who are you? who are we? what is this all

Choosing a Plunge Saw - There are a few things to consider when it comes to choosing a plunge saw. for one, decide