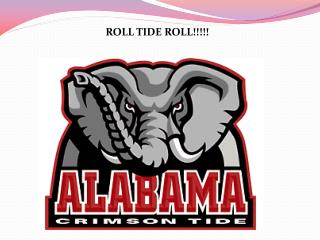 Eskimo roll - . by j ack c ollister. what is a eskimo roll. an eskimo roll is the act of completely rolling over in a

Making a Routine - . what is a routine?. a set of steps combined to form a performance like a story it needs to flow from

Roll, Baby, Roll - . 4 th grade quevedo. problem/question:. does the height of the ramp affect the distance the car