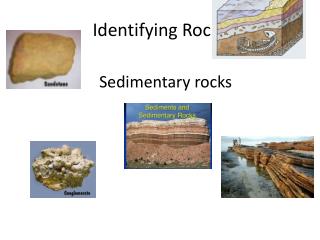 rocks - . by ethan. igneous rock. this type of rock is called igneous rock this forms when a liquid called (lava) magma