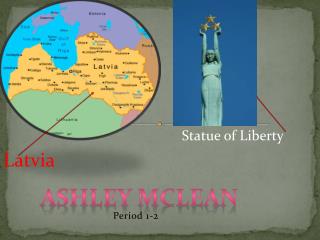 Period 2 Question 1 - . the kinetic energy of an object is increased 8 times as a result of:. increasing the mass 4 times

Monday! Period 1/2 - . go over tests start covalent bonds! take notes no hw!  there will be a quest/test next

Period 2 Question 1 - . 60. a large stone is resting on the bottom of a pool. with what force does the stone push on

Period 2 Question 1 - . consider two steel rods, a and b. b has three times the area and twice the length of a, so

Period 2 Question 1 - . 60. the total kinetic energy of a baseball thrown with a spinning motion is a function of:. its

Period 1 and 2 Review - . period 1: technological and environmental transformation. beginning of time to 600 b.c.e

Period 2 - . classical period. bellringer. pull out your notebook and get ready to go over chart what is the purpose of

Period 2 - Music project. period 2. computer game. well this song tells the message itself. as in the song i love to play

Period 2 - Introduction. period 2. connecting periods 1 &amp; 2. even w/ their indiv . faults there was no turning

Period 2 - . fog. aims and demands. reading comprehension training. step 1. discussion. what would you do if you get lost