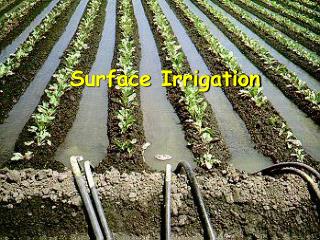 IRRIGATION - . agriculture is the dominant economic activity in the murray-darling basin. further, the basin is

Desalination by pervaporation for sub-surface irrigation in arid regions - . dr michael templeton department of civil and