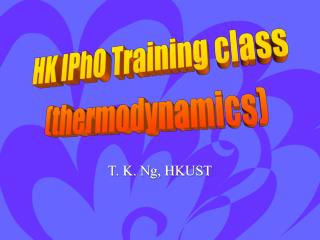 K-T boundary - Primate origin. k-t boundary. primate origins. challenge is to minimize speculation on things that do not

Dr.Mohan K T - A pulmonologist is a medical practitioner or doctor who specializes in treating lung and chest diseases.