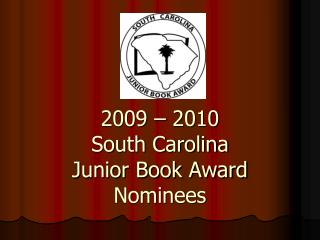 South Carolina in the Early 1700s - . 1729 king george i accepted the request to make sc a royal colony. the thirteen

How to Get a K Award from NIH - . nancy halnon, m.d. department of pediatrics david geffen school of medicine at ucla.

Computer Algebra Systems (CAS): From Where Did They Come, and Where Might They Go? - . ed dickey university of south

What You Need to Know About the 2010 Yellow Book Exposure Draft - . a governmental audit quality center web event