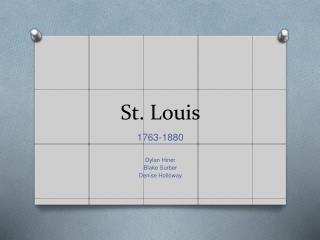 St. Louis Section - “community, collaboration and the pilots of the first women’s national air derby: a model for