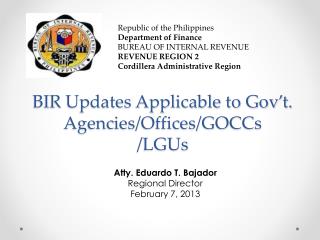 IEEE 802.11 Wireless LAN - . why wireless lan?. traditional lans need wires, which may be difficult to set up in some

alphabet - . new deal: alphabet agencies. part of fdr’s new deal ……agencies created by the us govt. to bring about

Concept of MVAT : - . full name of the mvat is maharashtra value added tax, it is applicable on sales &amp; purchases