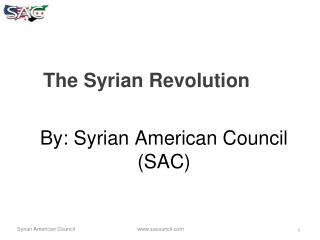 Inside the Democratic Forces of Syria - On the battlefield with the u.s.-backed syrian rebel

City Council Orientation - . city council mission. the mission of the city of scottsdale is to cultivate citizen trust by

American Football Guide - Http://www.sportsline.com/nfl/picksheet/ - american football is a descendant of rugby and dates