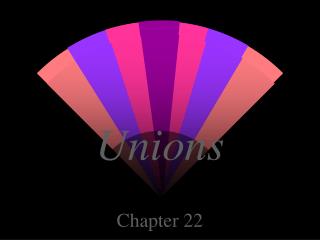 Unions. Chapter 22. HOW DO STATE AND FEDERAL GOVERNMENTS REGULATE EMPLOYMENT?. The U.S. Constitution gives the federal government certain powers and reserves other powers to the states and to the people themselves