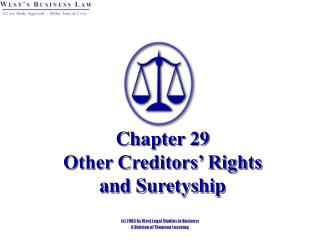 Splash Screen - . chapter introduction section 1 the first amendment section 2 other guarantees in the bill of rights

What do you think? - . bell assignment out of all of the rights provided for us under the constitution, which right is

Rights in The Constitution - . what is the american dream?. what we will cover:. definitions of rights the founders’