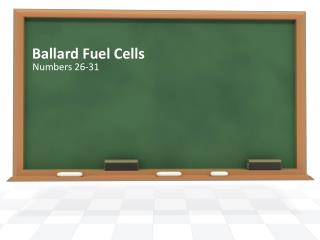 CELLS - . all organisms are made up of cells the cell is the unit of structure and function of all living things life

Dr. Robert Ballard - When robert ballard was young, his favorite book was 20,000 leagues under the sea. he admired the